based in the state of Tamil Nadu in South India, has instituted the SASTRA Ramanujan Prize of $10,000 to be given annually to a mathematician not exceeding the age of 32 for outstanding contributions in an area of mathematics influenced by the late Indian mathematical genius Srinivasa
Ramanujan. The age limit has been set at 32 because Ramanujan achieved so much in his brief life of 32 years. The prize will be awarded each year at an international conference conducted by SASTRA in Kumbakonam, Ramanujan’s hometown, around Ramanujan’s birthday, December 22. 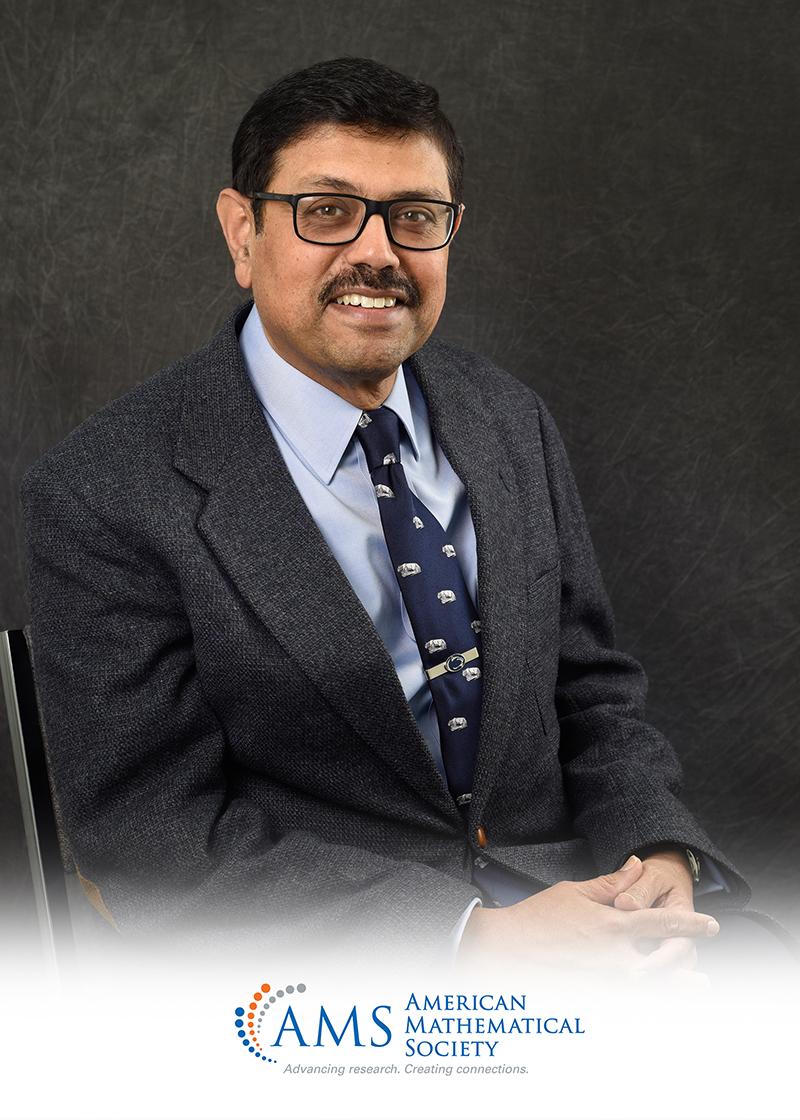 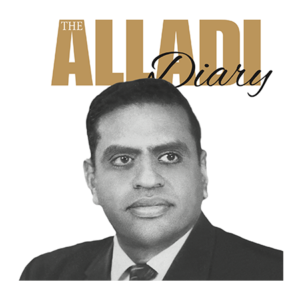 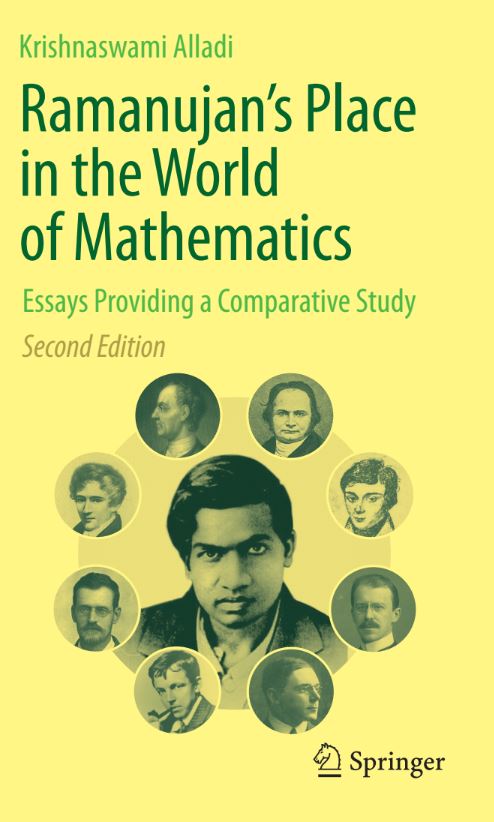